The GMC as a section of the mother concern General Motors is known for manufacturing a bunch of workhorses, that are meant to serve their users the best of utilities while making them feel at home. The GMC division originally focused on manufacturing commercial vehicles, that later on changed with the market demand and brand expansion. Currently, when the market trend of automobiles is showing a clear inclination towards full-sized SUV crossovers, even prominent truck manufacturers like GMC had to take up the initiative to make models of this body style and present a strong lineup of the same. 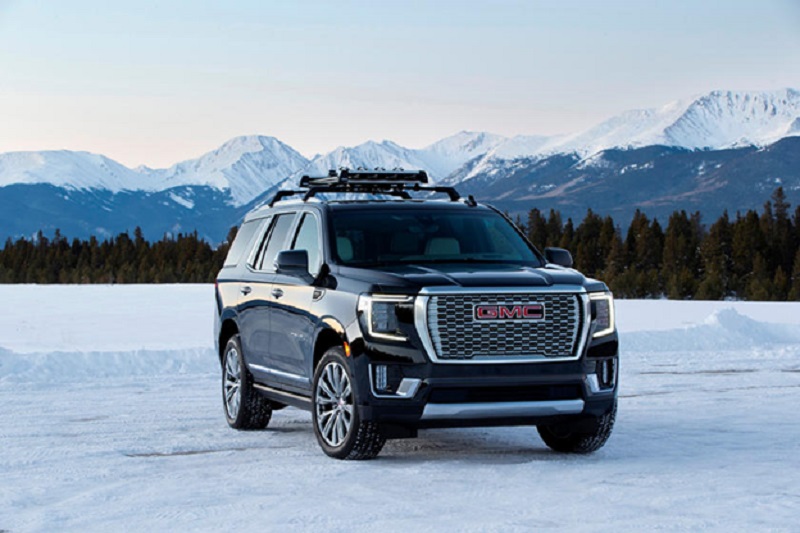 The GMC Yukon is one such model that the automaker has contributed to in the segment of full-size SUVs. Now that the GMC Yukon has stepped into its 2023 model year edition, the standard of its quality has raised into an exemplary luxurious version of a full-size SUV in its segment, boastfully announced the Fort Hall Buick GMC dealer.

For the release of its 2023 model year version, GMC has promised the Yukon buyers a new trim level named the Denali Ultimate. It is a fresh trim version of the 2023 GMC Yukon series that will take the already feature-rich Denali variant to the next level of luxury and meet all the criteria to be counted among the super luxurious class SUVs. Apart from overloading the trim with excessive comfort and technology features, GMC has also blessed it with a gigantically powerful engine.

The 2023 model year edition of the GMC Yukon series is given a 5.3L naturally aspirated V8 engine to carry under the hood, which will also be the standard source of power for the SLE, SLT, and AT4 trims that can generate 355 horses and 383 lb. ft of torque. But the 2023 model year lineup of the GMC Yukon models will also have in its bag a bigger 6.2L naturally aspirated V8 engine as an optional powertrain element which it will be reserved for the Denali and Denali Ultimate trims.

Users who are planning to pick the off-road specialist AT4 trim will also be given the option to upgrade their models with the higher capacitive powertrain with the bigger engine that is worth 420 hp and 460 lb. ft of torque. However, buyers of the 2023 GMC Yukon models, irrespective of the trim model or the engine power they choose, will have the advantage of pairing the engine with a highly efficient, smooth-shifting 10-speed automatic transmission.

Even though there won’t be any major upgrades awaiting the 2023 model year release of the GMC Yukon series, it is announced by the automaker, that for the base trim variant buyers as well as for most of the models, there will be enough space in the interior cabins of this SUV to accommodate either eight travelers by default, including the driver, or a smaller space with a second-row of seats replaced with captain seats that are ideal for seven passengers. What more? The Fort Hall Buick GMC dealership showed us that the 2023 GMC Yukon buyers can even customize their models or order an interior that has space for two additional seats, making it ready and comfortable for nine occupants. 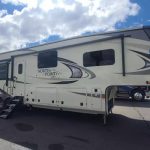 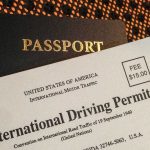 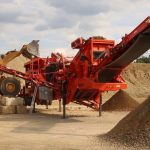 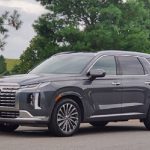 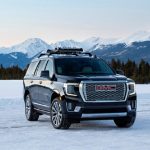